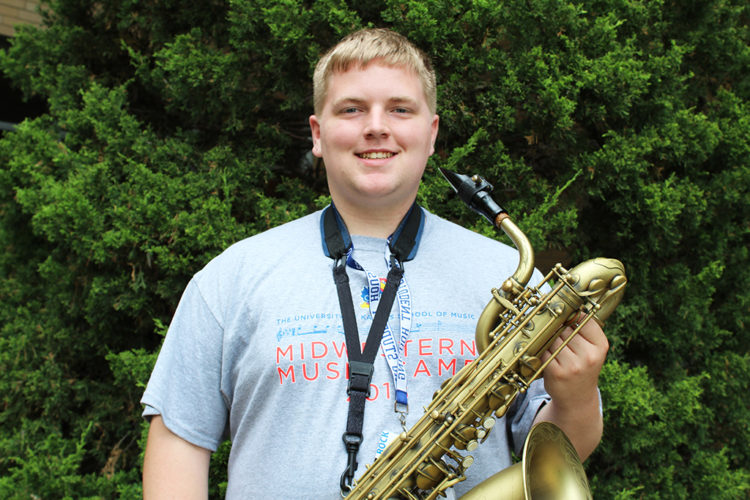 Connor Cravens made Band of Angels and all of its supporters proud on Sunday, June 13th as he officially became an Eagle Scout. Band of Angels first met the Cravens family when Connor and his older sister and fellow Band of Angels student Morgan first walked into Meyer Music. Connor and Morgan had a tough start, […]